Free Seed: Buy an original 10-pack of Zenta (Regular Seeds) and get + 1 Free Extra Seed with your order.

In 1971 legendary Detroit rock band ‘MC5’ recorded the album ‘High Time’ which may or may not of influenced the name of the legendary magazine: High Times. In an article published by High Times Magazine (October 2015) the phrase MCM: Motor City Marijuana was coined. Using infinite wisdom, John Sinclair Seeds thought MCM deserved a longer lasting legacy by cross breeding the highest quality genetics to create two new strains for 2017: MCM & Zenta. John Sinclair Seeds would like to re-ignite and celebrate Zenta by honoring the name with this delicious new Sativa dominant strain. Finally unleashing the spiritual sacrament of Zenta to the world. 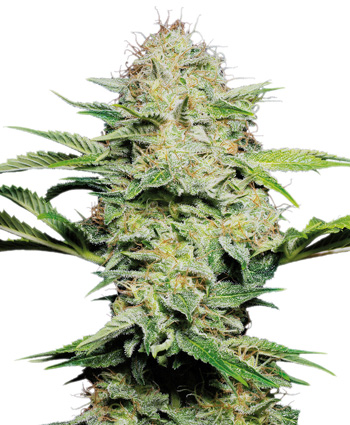 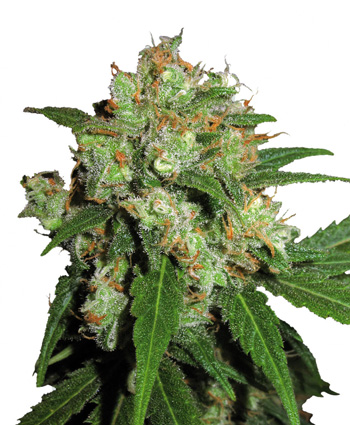 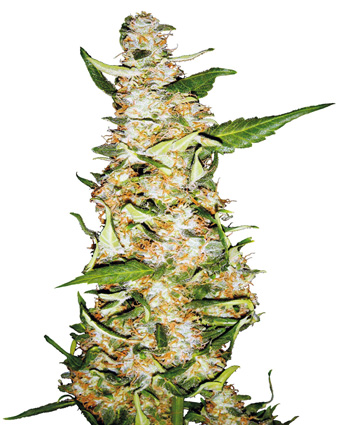 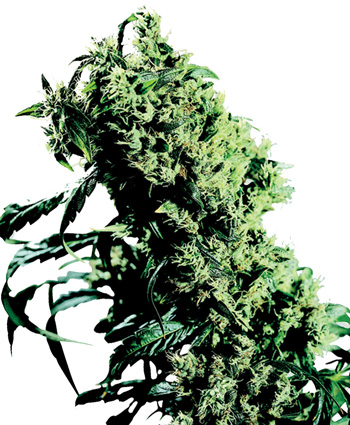