John Sinclair was at the fountainhead of the legalization movement in the state of Michigan, with his sonically charged chapter of LEMAR (Legalize Marijuana) and his passion for rock & roll, dope, and fucking in the streets. The name MCM is a tribute to the many millions of Motor City Marijuana growers, users, and activists. MCM also gives credit where credit is due with an Indica dominant strain, boasting industrial strength and a creative high. 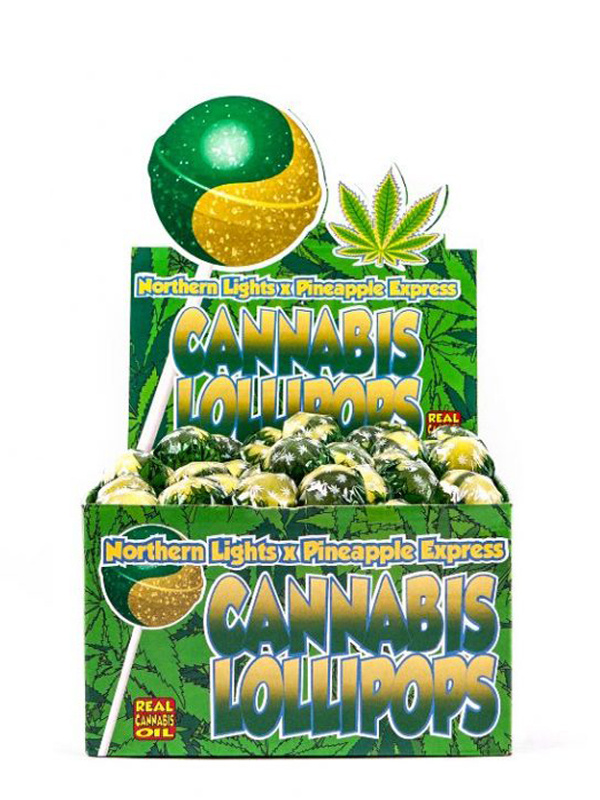 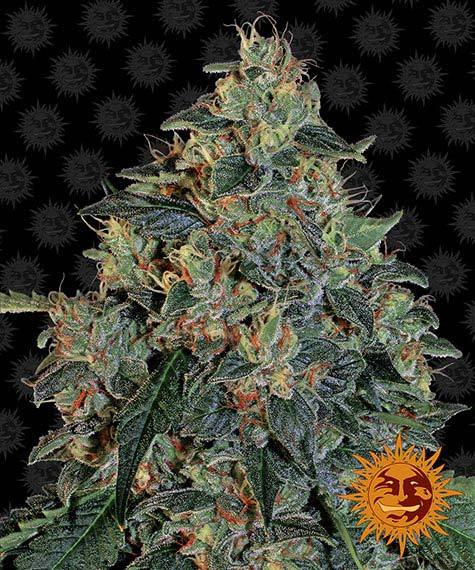 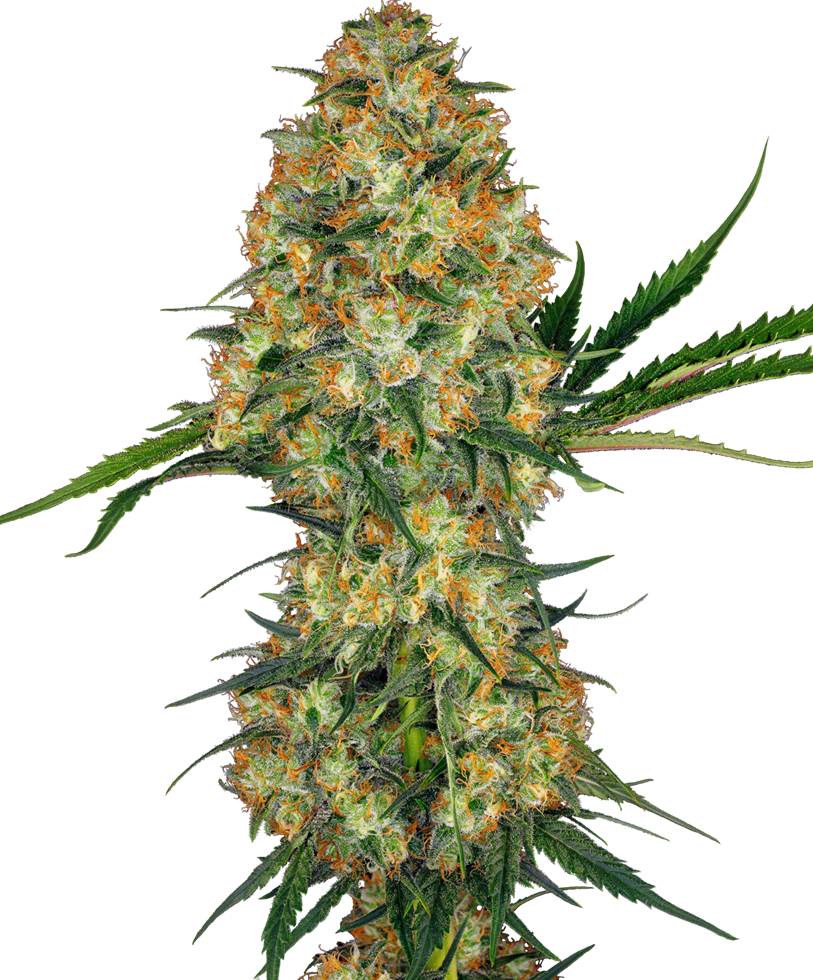 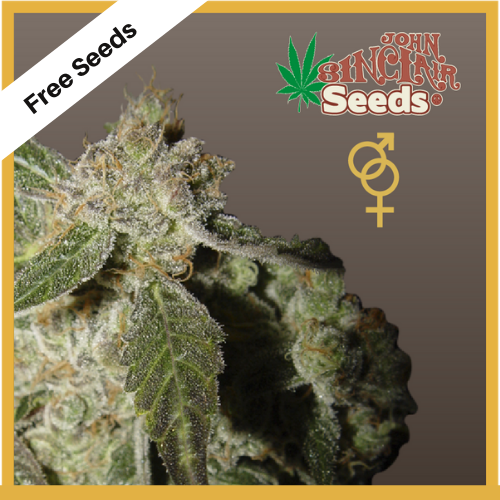