Big Buddha Cheese™ is the UK’s #1 strain, is now as famous worldwide & has won countless awards in many countries.
Big Buddha originally crossed a female ‘clone available only’ Skunk No. 1 with his pure Afghani male from his strain library of many years beginning in early 2000. Two years of selective backcrossing allowed him to isolate specific traits he loved ie. taste & smell. By 2002 he had perfected the Cheese™ seed in regular genetic format.

Big Buddha wanted to see how good his new seed creation would fair amongst the best coffesshops in Amsterdam so in 2005 he entered the 18th Cannabis Cup.
Well…at that time no one had heard of ‘Big Buddha Cheese’ outside of UK and so Big Buddha made sure that all the best cofffeshops got his seed creation so they could then sell it in flower form to help with pushing the Big Buddha Cheese™ brand to a wider audience around the world.
The following year, 2006, was an enigmatic moment for Big Buddha & Big Buddha Seeds…as they were crowned overall Best Breeder/Seed Bank @ High Times 19th Cannabis Cup in the Indica seed catergory for Big Buddha Cheese™. (And backed that up with Best Sativa Seed Bank award for Blue Cheese™!)
A special moment then happened on stage when Arjan, our good friend @ Green House Seeds announced to the world wide audience that they will help Big Buddha Seeds feminise ‘the Cheese™’ seed, a process that was cutting edge & experimental at the time…the rest is history!
The Big Buddha Cheese™ in feminised seed form retains its mother’s old skool taste and, with the help of the original Afghani, has a higher overall yield than the original mother.

Years later the extensive genetic research Big Buddha had been carrying out achieved a significant breakthrough as finally he had created his life’s’ work masterpiece…PURE Big Buddha Cheese™!

It is the only seed that carries the same genetics as used in the original 1st generation Big Buddha Cheese™ seeds that contain the genetic growth DNA markers of the Afghani but has that OG Skunk smell and taste of 100% Pure Cheese™ ! 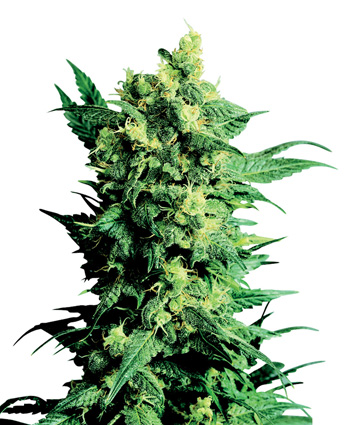 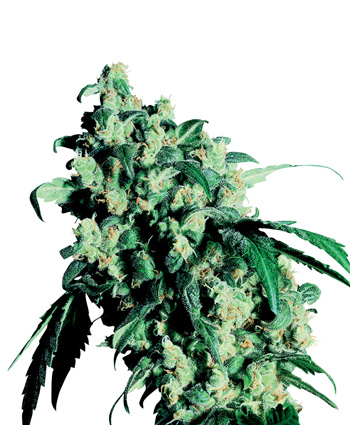 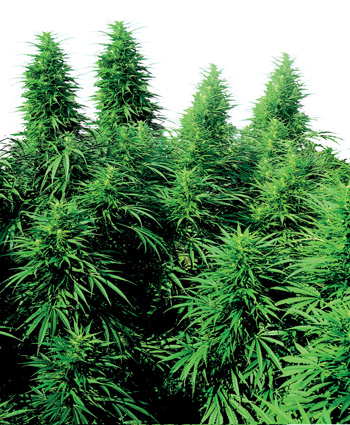 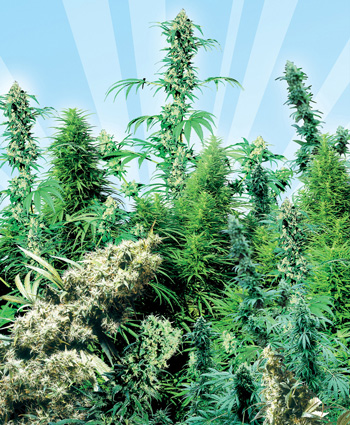